If you missed the live lecture or would like to watch it again, a transcript is available and the video of the event can be viewed below. 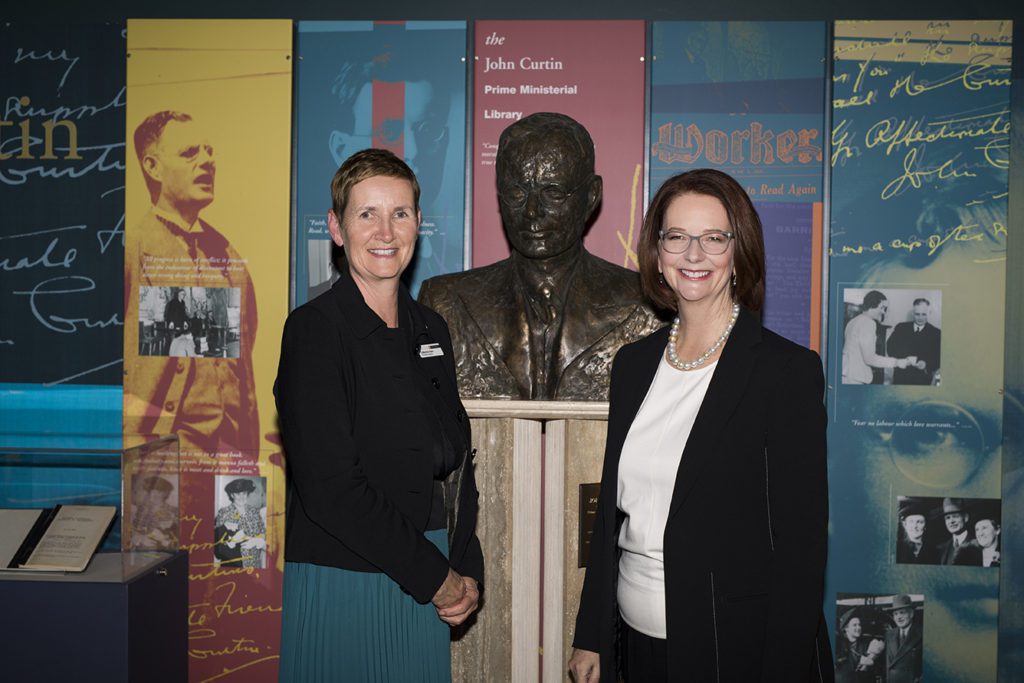 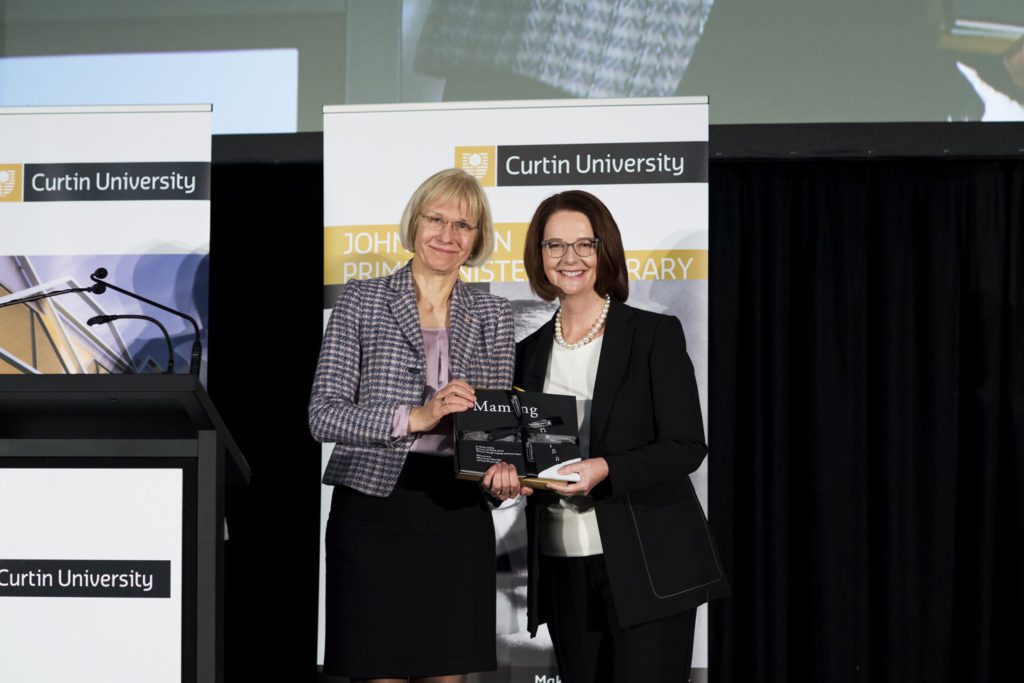 Throughout our anniversary year we have profiled some of our…

Stories of Curtin from across the decades

As part of Curtin’s 50 Years of Innovation, the John…

In August Curtin University hosted a 50 Years of Innovation…