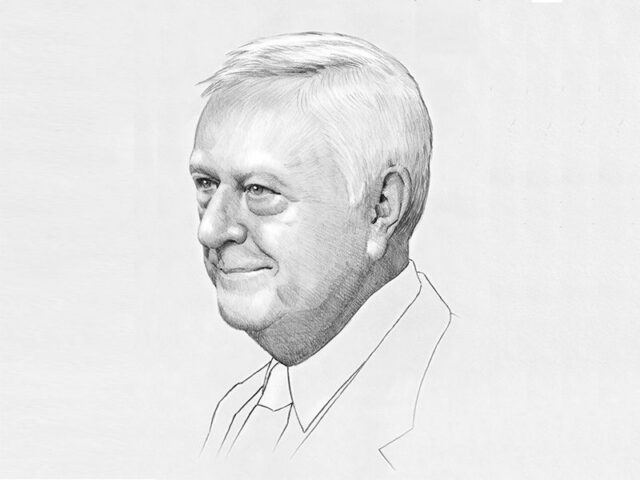 Frank Sheehy was Academic Director and Chief Executive Officer when Curtin Malaysia was first established and played an important role in enabling the campus to become operational.

Frank Sheehy’s undergraduate training was in secondary education. After graduate study in the United States he was involved in teacher education and the development of diploma and degree programs for lecturers in technical and further education at the Western Australian Institute of Technology (WAIT). In the mid-1980s, when the Faculty of Education won Asian Development Bank funded projects for upgrading the skills and knowledge of Malaysian technical teachers, this became a starting point for his involvement in international education. Sheehy also worked for AusAID on program evaluation in Indonesia and the Philippines and spent time as a visiting professor at universities in Thailand and Indonesia.

When Curtin accepted an invitation from the Malaysian Government in 1998 to establish a branch campus in partnership with the Sarawak State Government in the town of Miri, Sheehy was asked to oversee the campus development and the implementation of foundation, business and engineering courses – initially from a small, renovated secondary school before the permanent campus was established.

Sheehy returned to Perth in 2005 and, in 2009, his history of the establishment and early years of the campus From Perth to Miri: A Journey of Transformation was published.