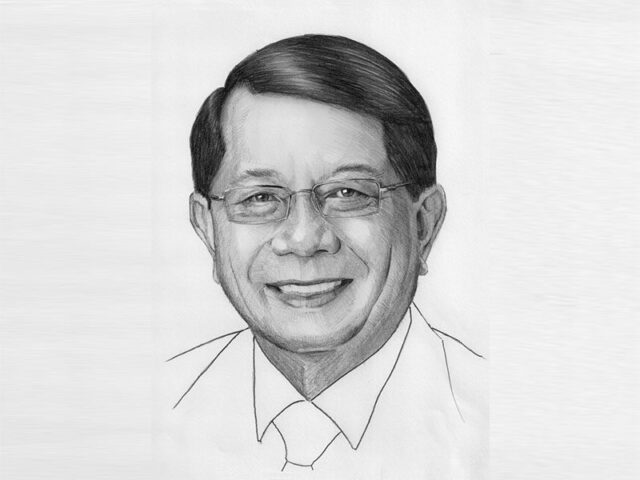 Datuk Patinggi Dr George Chan was a driving force behind the establishment of Curtin Malaysia, and was closely involved in the campus from its first days.  He received an honorary Doctor of Technology award from Curtin University in 2002 in recognition of his efforts in establishing Curtin Malaysia and his contribution to the development of Sarawak and Miri.

Born in 1936, George Chan received his early education in Miri and Kuching, Malaysia. Under the Colombo Plan scholarship he studied Medicine at the University of Sydney, graduating with an MBBS in 1963.

Chan is a long-serving Chair of Curtin Malaysia Council and prior to this was on the Curtin Malaysia pro tem (interim) Council, which was formed to establish Curtin’s operations in Malaysia.