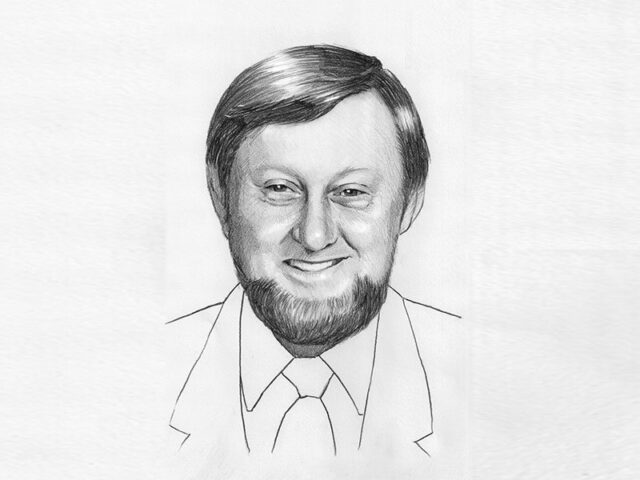 Making history as WAIT’s first Professor, Laurie Hegvold is credited with delivering Curtin’s architecture course to Asia. Many of his graduates are now well known architects both nationally and internationally.

Laurie Hegvold was the holder of the University Medal at UNSW, where he completed his undergraduate and doctoral studies in architecture, and he came to WAIT as head of department from a position at Carleton University in Canada.

In 1984, he was awarded the title of Professor when the Institute passed a proposal to award professorial titles as part of its push toward university standing.

In 2004, Hegvold received the Western Australian Architects Board award for outstanding contribution to the architectural profession in Australia and his pioneering work in cross-cultural education in Asia. He was instrumental in expanding the University’s Architecture course to Malaysia – the only course of its kind in the world to receive approval by the Malaysian Government. He was appointed a Member of the Order of Australia in the same year.