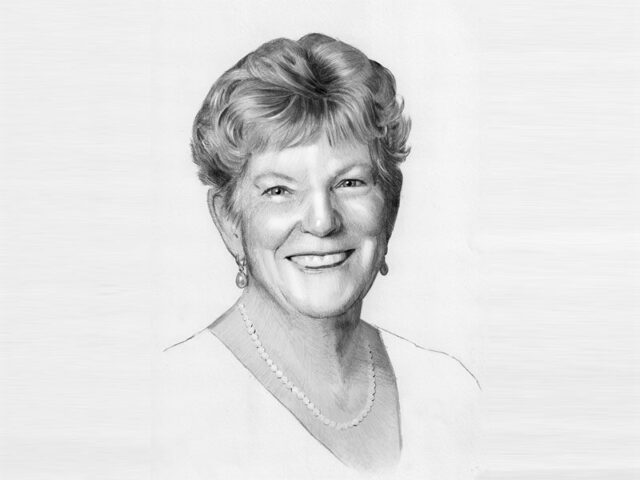 Margaret Nowak established the first MBA program in the Curtin Business School in 1988 and led the Curtin Graduate School of Business (CGSB), the University’s first venture in the city, for many years.

After gaining a PhD in Economics from Murdoch University, Margaret Nowak was Founding Director and Head of School of the CGSB from 1993 to the end of 2003. Since then she has continued at CGSB part-time, undertaking research and doctoral supervision in the areas of governance, corporate social responsibility and labour market economics. Nowak is a Fellow of the Australian Institute of Company Directors and has been involved in two submissions to the Joint Parliamentary Committee, Corporations and Markets, Commonwealth of Australia.

A labour market economist, Nowak’s research has included topics such as segmented labour markets, labour markets for female professionals, the nursing labour market, and information in labour markets. She is director of the research program of the CGSB Governance and Corporate Social Responsibility Research Unit.

Nowak has held a number of Board and Chair positions for organisations such as the WA Health Department and Princess Margaret Hospital for Children. She is currently Chair of the Board of the State Library of Western Australia and a board member of the State Library Foundation.