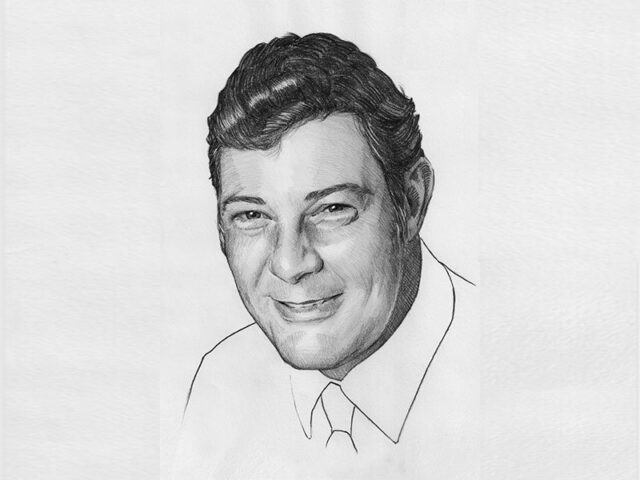 Odwyn Jones was Principal of the Western Australian School of Mines (WASM) at Kalgoorlie for 15 years and one of its most passionate advocates. He began his mining career in Wales and, when he joined WASM in 1976, brought extensive experience in mining education from his time spent teaching at Bristol Polytechnic.

Odwyn Jones was a strong believer in mining education being delivered in a mining district and successfully fought attempts to relocate WASM from Kalgoorlie to Perth.  In 1978 he was made the Goldfields Citizen of the Year.

He is a longstanding member of the Minerals Research Institute of WA (MRIWA), which has  established the Odwyn Jones Awards Program in honour of his contribution to the long-term future of the minerals industry in Western Australia. Jones chaired its Minerals Research Advisory Committee from 1999-2013 and also played a significant role in developing the Goldfields Mining Expo.