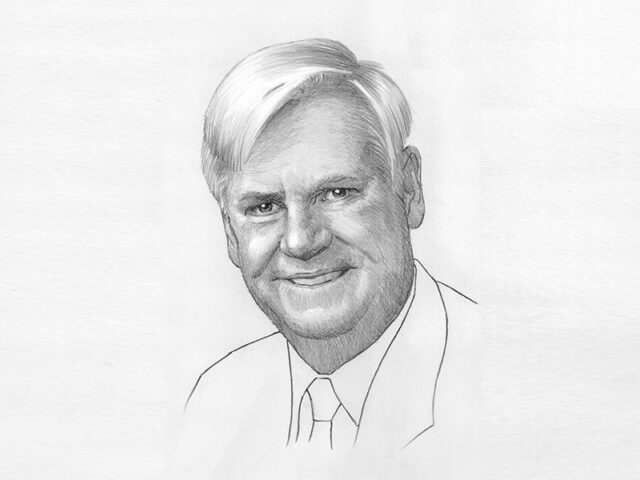 As Chancellor of Curtin University from 1996 to 2002, Harry Perkins was instrumental in gaining the support of the Curtin Council for the establishment of the campus in Malaysia.

Harry Perkins’ 45-year career commenced at Bruce Rock in Western Australia as a farmer, and expanded to the boardroom of WA’s largest company, Wesfarmers, where he was chairman for 16 years. Perkins held many other key positions including board positions with the Country Medical Foundation, Sir Charles Gardner Hospital and the WA Institute for Medical Research, now known as Harry Perkins Institute of Medical Research.

Perkins played a key role in forging international and local business and government partnerships, including negotiations with the Sarawak Government to set up Curtin’s Malaysia campus. He was appointed an Officer of Order of Australia for his service to primary industry, tertiary education and the community in 2001 and Curtin’s Council conferred upon him the degree of Honorary Doctor of Technology in October 2002.

Perkins has both a memorial scholarship, and a lecture theatre at the Malaysia campus named in his honour.