The School was established in the Goldfields in 1902 as a result of a recommendation of a Government Committee of Inquiry.

Following the discovery of gold at Coolgardie and Kalgoorlie, people flocked in their thousands to this part of the State. With the difficulty of treating refractory ores and the prospect of underground mining becoming a reality there was an urgent need for a facility to train and educate people in mining related fields of study.

The School was initially set up at Coolgardie in one of the buildings erected for the International Mining and Industrial Exhibition of 1899.

However, at about the same time, the State Government released sufficient funds to build new premises at Kalgoorlie and consequently staff and students moved to this location in 1903. The original building now houses the School’s Computer Centre, Mining Geology Program and Administration.

The School was administered by the Department of Mines until 1969 when it became a branch of the Western Australian Institute of Technology, which has since become the Curtin University of Technology. Its associateship courses were renamed as degree courses, additional undergraduate courses were introduced, and a range of course and research postgraduate programs have been developed.

Both will play an important role in WAIT and Curtin’s development. Responsibility for management of the Muresk Institute, as it is later to be known, transfers to the State Government in 2012. 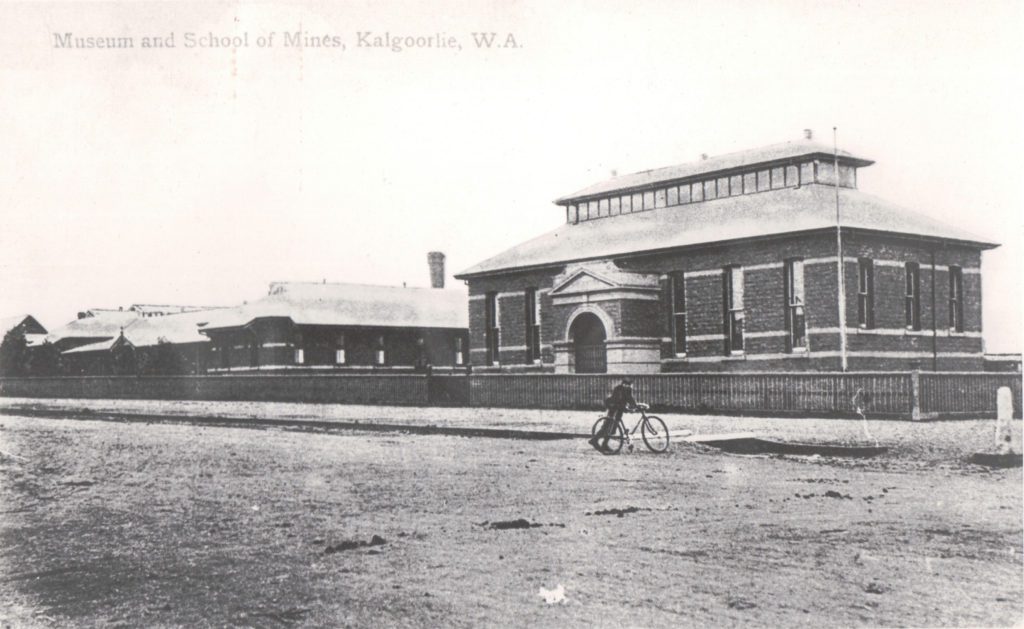 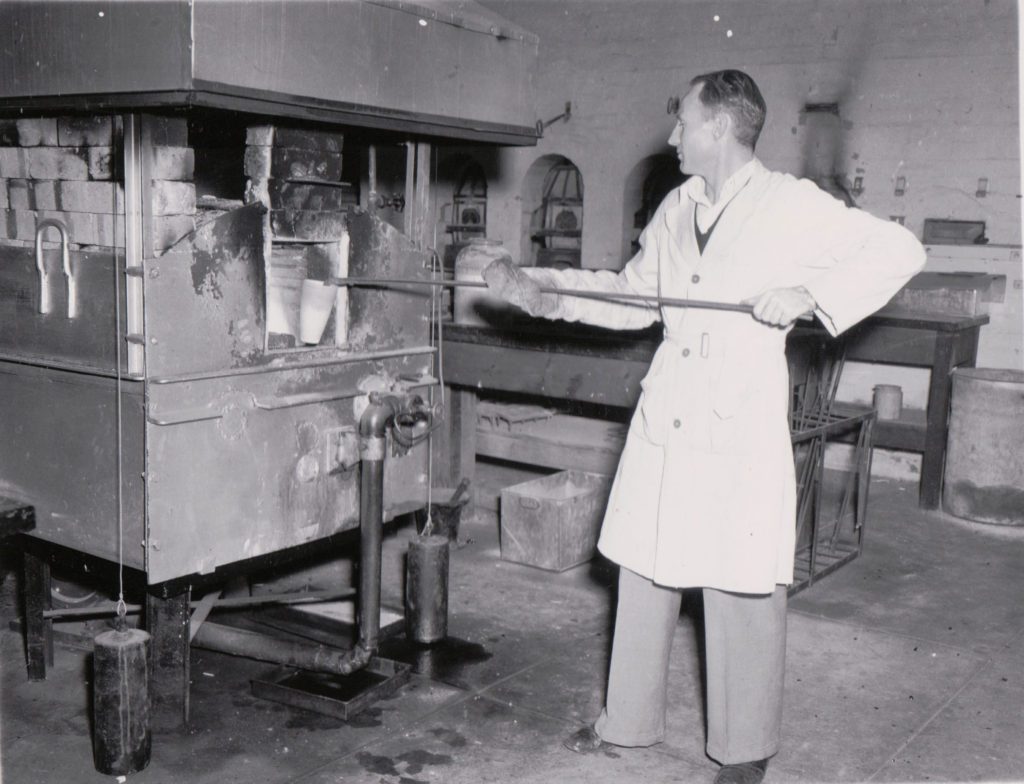 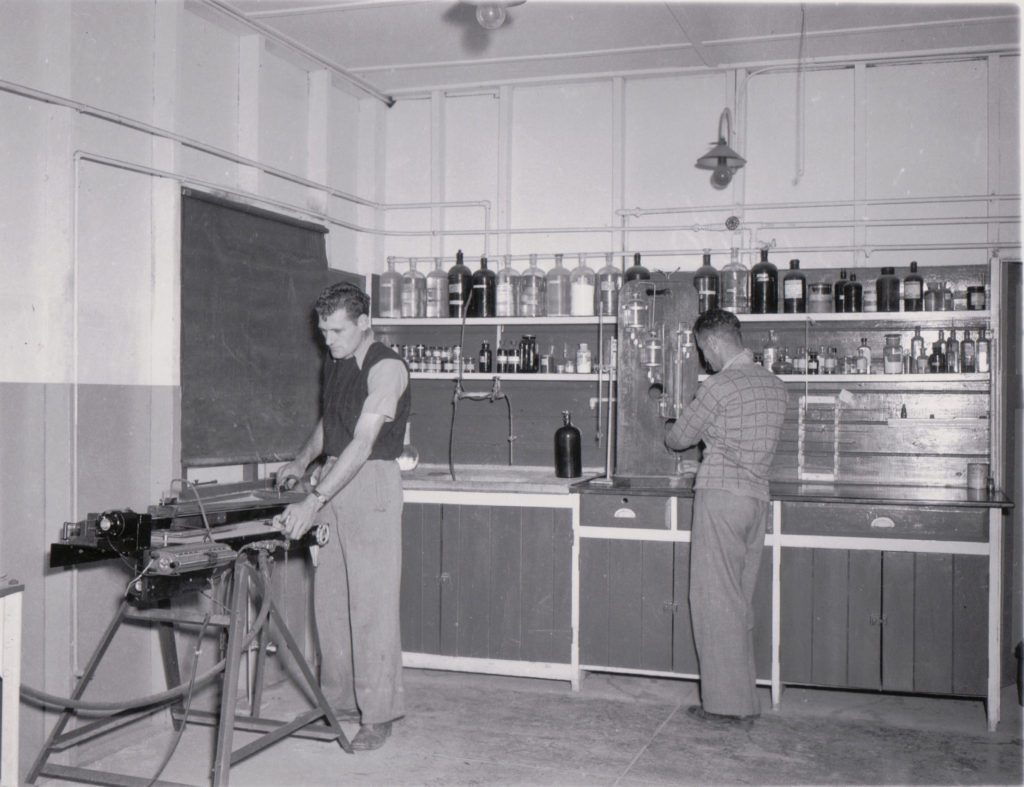 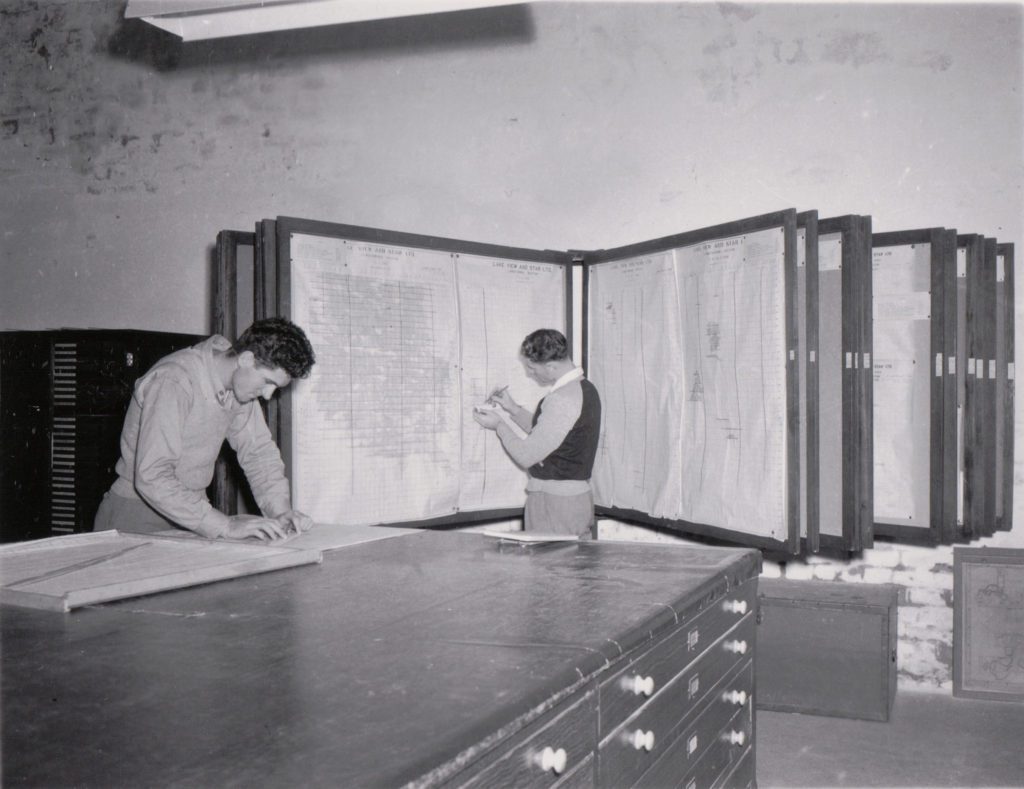 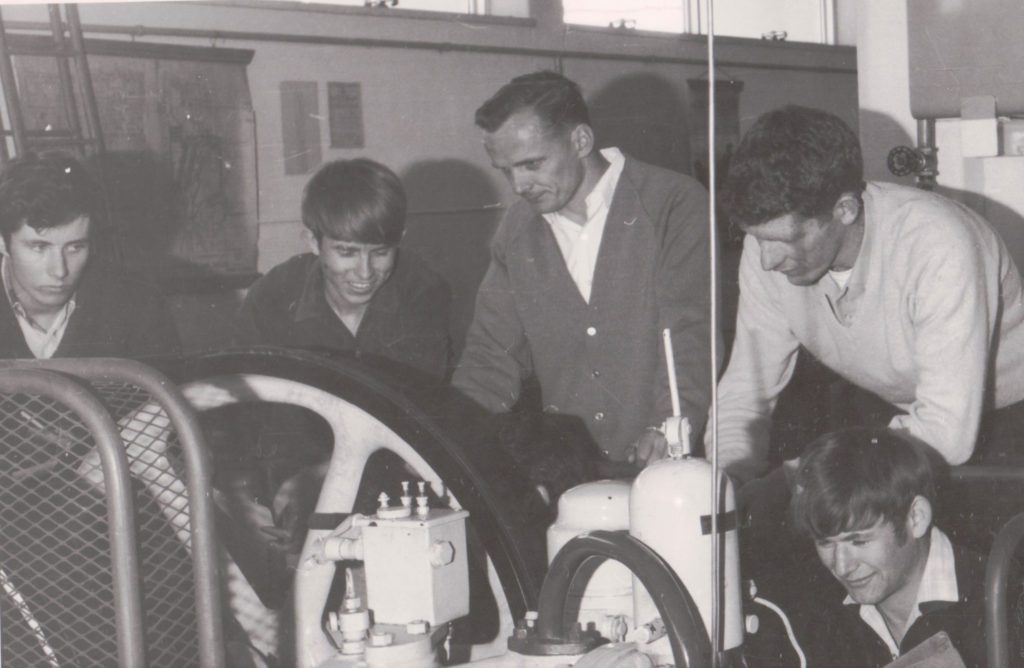 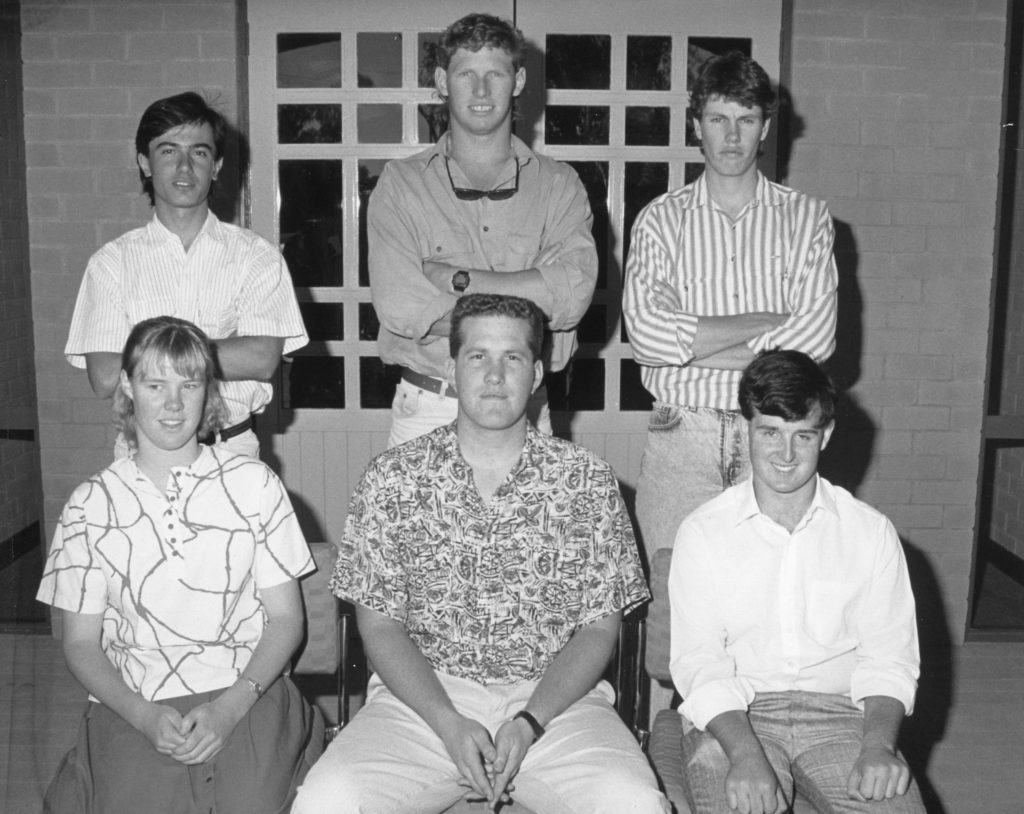