The Curtin name was taken from the influential and widely revered former Prime Minister of Australia, John Curtin. Remembered as a true statesman, Curtin held office during World War II from 1941-1945, when he died in office only six weeks before the Japanese surrender. He led Australia through some of its darkest years with resolute tenacity and will be remembered by Australians, regardless of their political leanings, as one of the country’s greatest leaders. 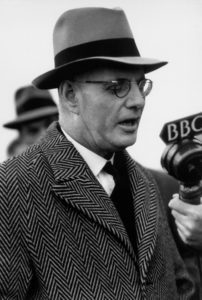 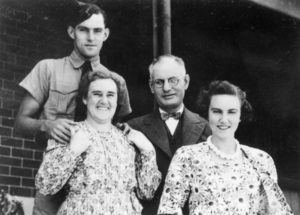 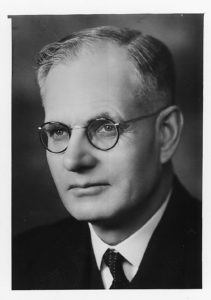