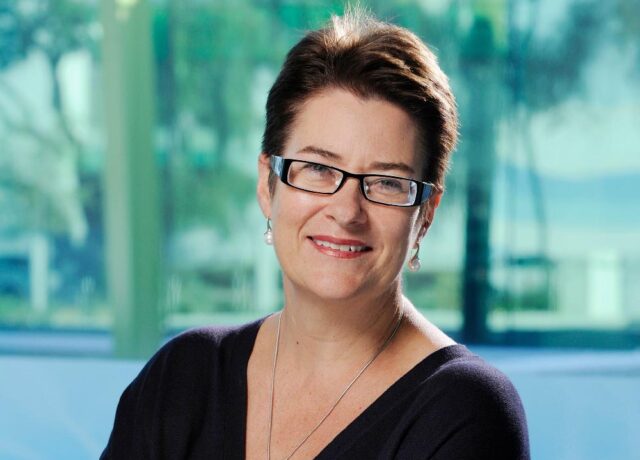 As a double alumna I have spent the last 37 years focusing my efforts on libraries, local government and the rights of women.  I first graduated as a librarian in 1979 before starting my early career in public libraries.  In 2005 I completed the life changing Master of Leadership and Management which clarified and aligned my leadership journey.  Since then I have had a rewarding career in local government, including my time as CEO of the Shire of Peppermint Grove.

My passion for gender equality started with my desire to increase the number of women in decision-making roles in local government and was increased following a visit to East Timor which exposed me to the human rights of women in developing countries.   Since then I have worked to advocate for gender equality both locally and internationally and was privileged to serve on the Board of the Australian National Committee for UN Women.  My efforts to increase the number of executive women in local government led to my appointment to the Minister for Local Government’s Advisory Committee on Women in Local Government, a period as President of the Local Government Women’s Association, election to the Board of the Local Government Manager’s Association (LGMA), and recognition as a Fellow of the LGMA (WA).

My life has been enriched through civil society.  In 2011 I was appointed to CHOGM’s People’s Forum Advisory Committee and in the same year convened twelve amazing women’s organisations to celebrate the Centenary of International Women’s Day, most notably through the WA Women’s Hall of Fame which recognises the contribution of women to WA.

Curtin is forever in my heart