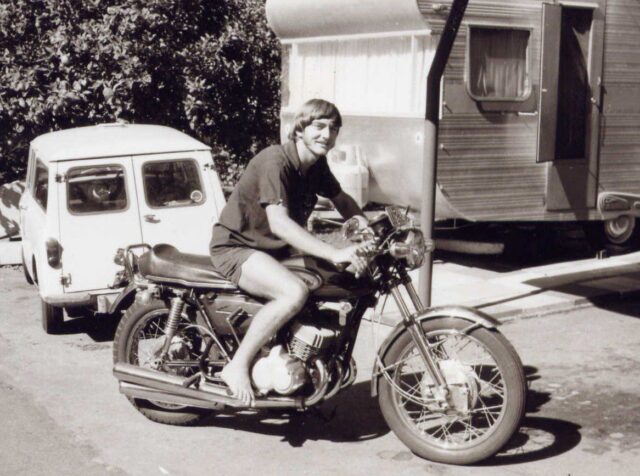 My connection with WAIT started in 1969 at the Dept of Civil Engineering.
I met my first wife, Vicki, at the WAIT rowing club. First employment with A Martinazo and Son doing Main Roads bridge work up in the north west of Australia – now Tom’s Cranes. My claim to fame – designed the crane ties and assisted with install on Allendale Square in Perth for the external climbing tower crane 1973/4.
Joined Leightons early 70’s again up north and went to Southern Philippines in 1975 on a Colombo Plan Aid Project seconded to Snowy Mountain Engineering Corporation.
Married 1976 and spent 25 years in and around South East Asia raising three beautiful boys.
Met Wendy in Hong Kong 1991 – divorced from Vicki 1994 and proposed to Wendy on the HK Rugby 7’s giant screen and married in Malaysia 1997.
Inherited another son and a daughter via Wendy. All five are doing well even considering their father/stepfather.
I left Malaysia in 2000 to return to Perth after living and or working in numerous SE Asian countries.

Hard to believe that this could happen after growing up in Applecross, (the old house still stands in Duncraig Road), attending Applecross Kindergarten, Applecross Primary School and Applecross High School. I joined South of Perth Yacht Club in 1961 sailing Pelicans, never dreaming of going overseas for work.

My strongest memories of WAIT are of a very practical learning experience and having my youngest son graduate from Curtin as a Chemical Engineer many years after me. 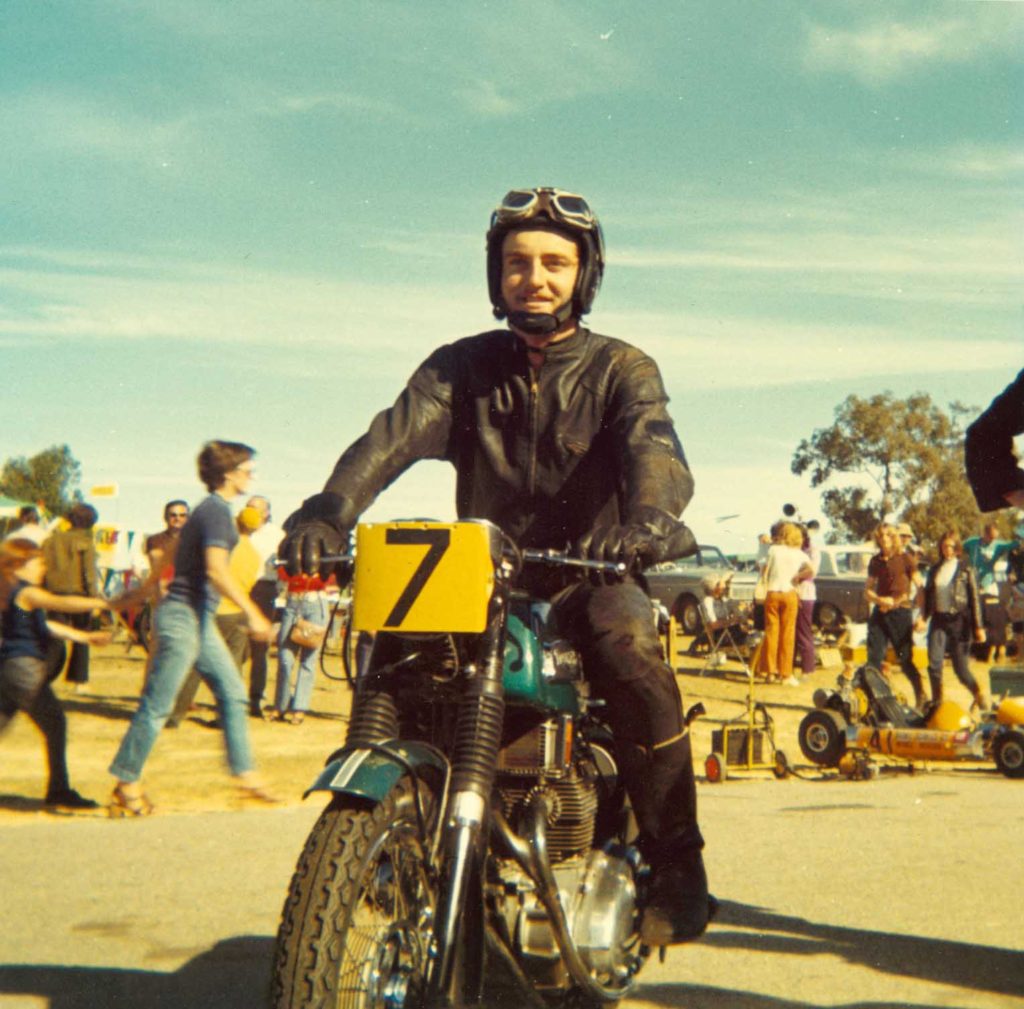 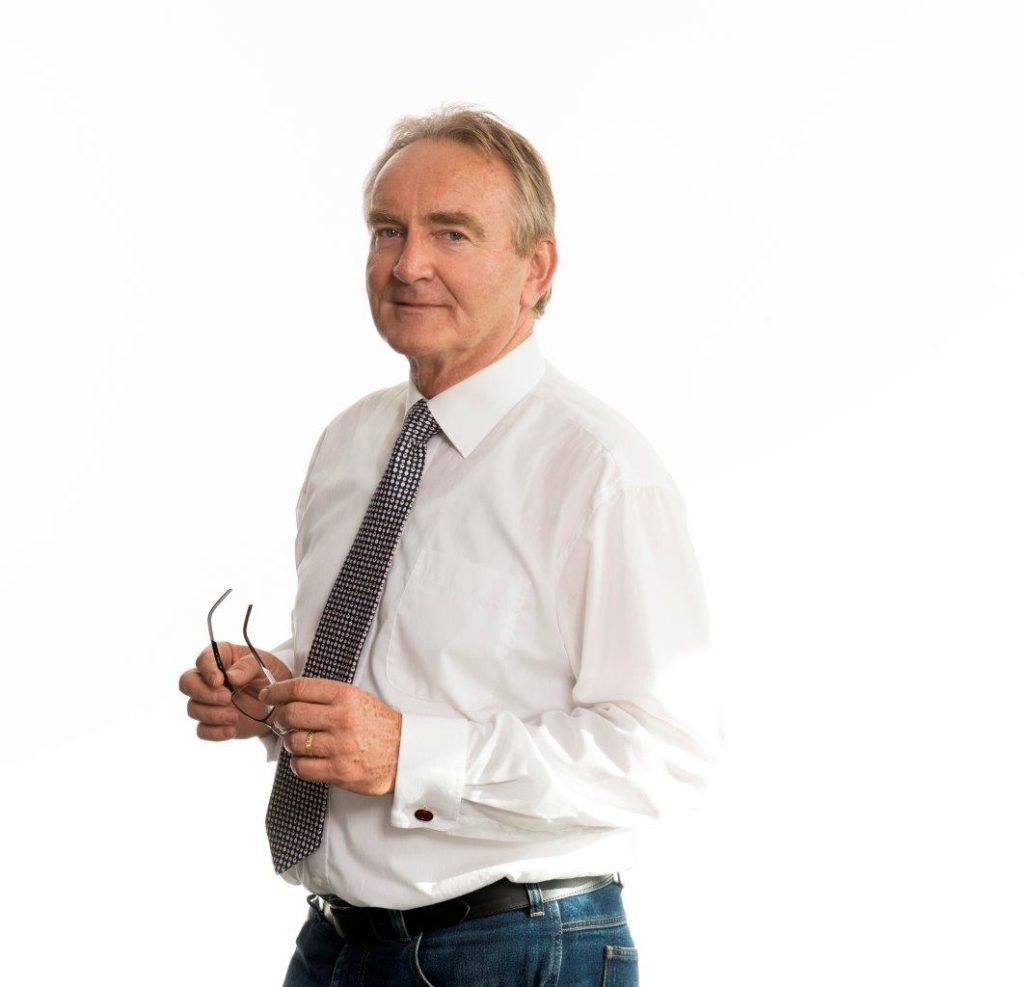 My degree helped me launch a global career