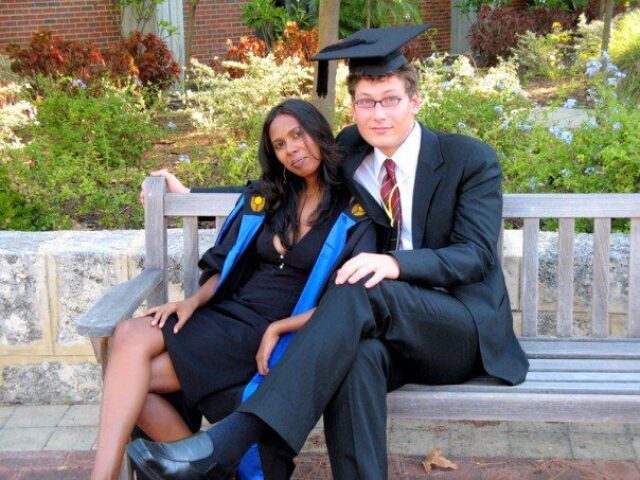 There is something about coming full circle!

I left Curtin University (Bentley campus and City campus in Perth) exactly ten years ago. Back then I captured my experience as an international student (from Germany) in this YouTube video.

During my Masters of Media Management from the beginning of 2006 to the middle of 2007 my best experience was actually being part of AIESEC at Curtin (AIESEC is the world’s largest student-run organization, located in more than 110 countries and over 80,000 members). See the YouTube video.

In the last semester of my postgrad studies, Michelle Johnston and Howard Worth from Curtin gave me the incredible opportunity to become a Sessional Academic for Film & Television for undergrad students. This was probably when I grew the most. The Curtin University Rowing Club was the best way to de-stress and get a workout in early in the morning.

It was AIESEC which lead me to Canada for my first job straight from Australia without even stopping by in my home country. Now ten years later I live in Australia once again and I am closing the loop by inviting peers I know from my student days in Perth to speak at the Lean Startup meetup which I host in Sydney each month. Fellow Curtin University and AIESEC Curtin alumnus Ivan Hosgood just presented his startup there.

My time at Bentley informs my approach and attitude every day