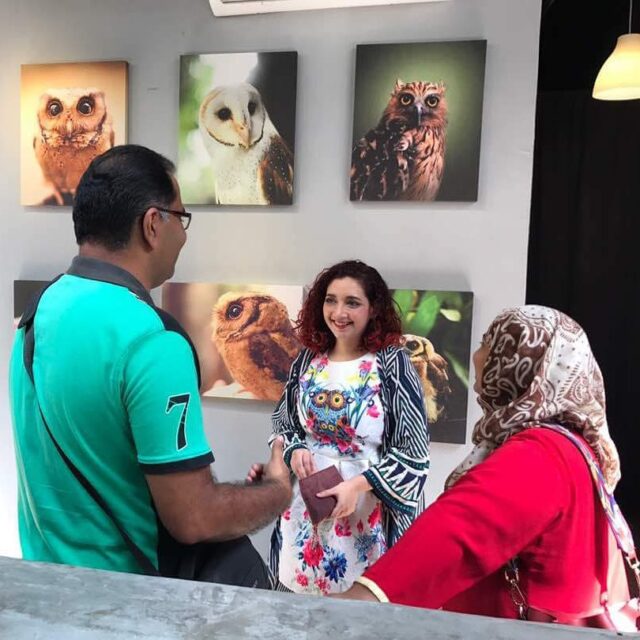 I am currently a Senior Analyst at World Health Organization (WHO). In parallel to my career as a humanitarian, I am an award-winning photographer.

I graduated from Curtin with a Bachelor of Arts in Mass Communication. It is during my degree that I took up photography. I developed a talent and passion that has been incredibly rewarding. I have been extensively in various media platforms across the world, namely BBC Nature, CBS News, My Modern Met, The Daily Mail, Aperture Magazine, The Sun Magazine, People Magazine Mauritius, Lens Magazine, etc.

My animal portraits were included in a traveling exhibition titled “A Beautiful World”, which toured over 30 cities across the UK from 2012 to 2016.

My solo photography exhibition “Owls Know” was launched in Kuala Lumpur on 22 April 2017.

In my job at WHO, I am an educator and I contribute in the mandate by providing IT and Business support to our staff worldwide.
Curtin has equipped me with the confidence to pursue dual careers as an artist and as a humanitarian. It brings me comfort to know that I’m a difference-maker.

I appreciated the university’s deep and strong values very much