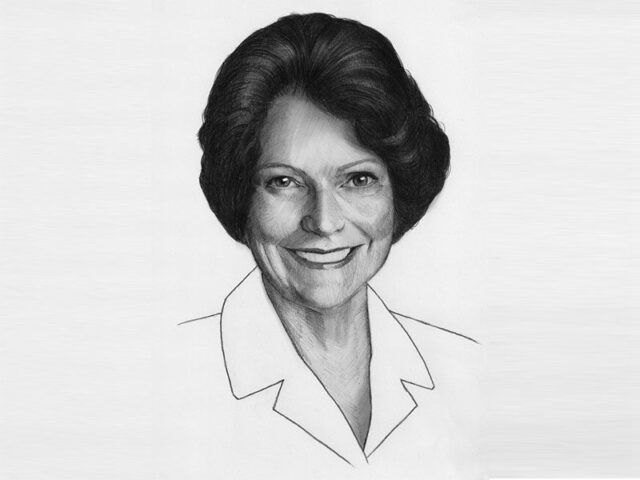 The first woman appointed to a significant senior executive role at Curtin, Lesley Parker was named Senior Deputy Vice-Chancellor in 1997. She is known nationally and internationally for her work in progressing gender equality in education, especially in science and technology.

Commencing her career as a secondary teacher of science and mathematics, Lesley Parker rose to become acting director of the Secondary Education Authority. Parker was also Foundation Chair of the Western Australian Curriculum Council and had an international reputation as the leader of Girls and Science and Technology.

Parker joined Curtin in 1991 as Assistant Director of the National Key Centre for Teaching and Research in School Science and Mathematics (Especially for Women). In 1995 she was awarded a personal chair at Curtin, becoming Professor of Higher Education, before her appointment as Senior Deputy Vice-Chancellor.

In 2008 Parker was awarded the Australian Learning and Teaching Council’s (ALTC) career achievement award in recognition of her outstanding contribution to higher education over a sustained period. She has had a major influence on the sector, dedicating 30 years to leadership, research, teaching and policy development in higher education and was also instrumental in ensuring the ALTC was established on solid foundations.

Parker was awarded the Order of Australia in 1998 and was elected a Fellow of the Australian Academy of Technological Sciences and Engineering in 2006.