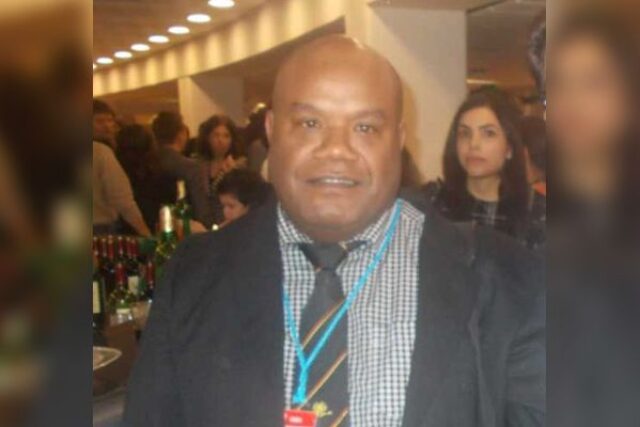 I can combine my background as a nurse, interculturalist and educator in one role

My degree helped me launch a global career

It’s amazing how intertwined events in life can be